Monday Night Football on November 19 is a possible Super Bowl preview. Originally slated for Mexico City, the 9-1 Rams will host the 9-1 Chiefs. Adam Schefter reported that due to poor field conditions, the game was moved to the Rams home stadium in Los Angeles.

Here are the five biggest factors for next weeks powerhouse matchup.

Air quality in Los Angeles right now is terrible. Walking around West Los Angeles, it looks like it’s snowing from all the ash in the air. It’s some real Pompeii-type stuff. This could really affect player performance.

However, the Rams are doing a great thing by offering free tickets to the game for first responders and their families. Class act.

Two of the best young quarterbacks in the NFL facing off; this is must-see TV. Jared Goff is only 24 and Patrick Mahomes is only 23 so this could be a matchup we see for years to come. Both quarterbacks are playing at an elite level and have a plethora of weapons both in rushing and passing. Their weapons are versatile which opens up the field for them to really cause havoc. 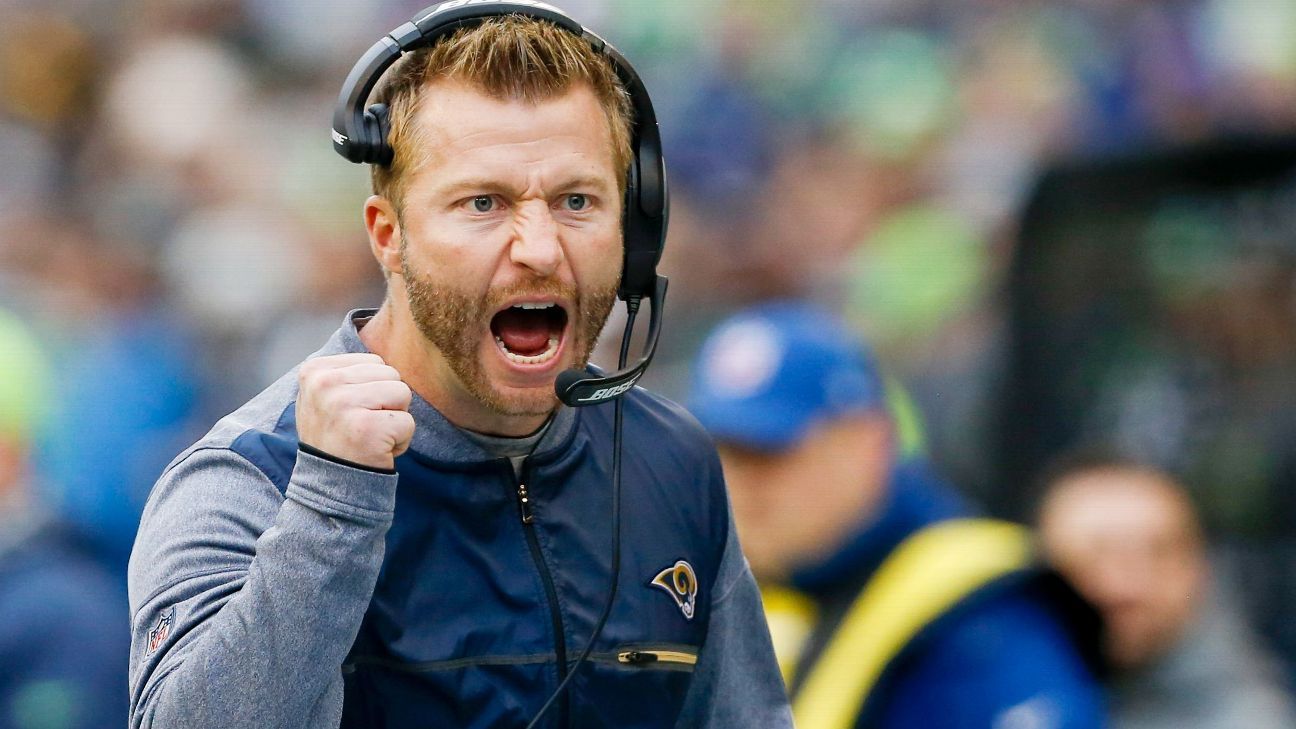 Reid, on the other hand, has a proven track record of winning in the regular season but does not have a Super Bowl ring to show for it. Andy Reid is your traditional-type coach while McVay has his players willing to run through a brick wall for him on command. He is a likable guy who is basically the same age as his players. Another compelling storyline if these two teams meet in February.

The Chiefs are scoring 35 points per game to the Rams’ 33. They rank second and third in the league respectively. On the flip side, the Chiefs are allowing 24 points per game while the Rams are allowing 23. Both their offenses and their defenses are almost identical. It is going to come down to who gives up fewer points because this is going to be a shootout. The over-under for the Las Vegas sports books opened at 64, the highest of any NFL game since 1986.

Todd Gurley is an early MVP favorite. It is only November and he is 12 yards shy of 1,000 rushing yards and has 13 touchdowns. Gurley in open space is basically unstoppable, so the Chiefs have to stop him at the line of scrimmage whenever they can to minimize the damage he can do. Regardless of how hard the Chiefs try, Gurley will make a difference with his playmaking ability. They just have to try and contain him as much as they can.